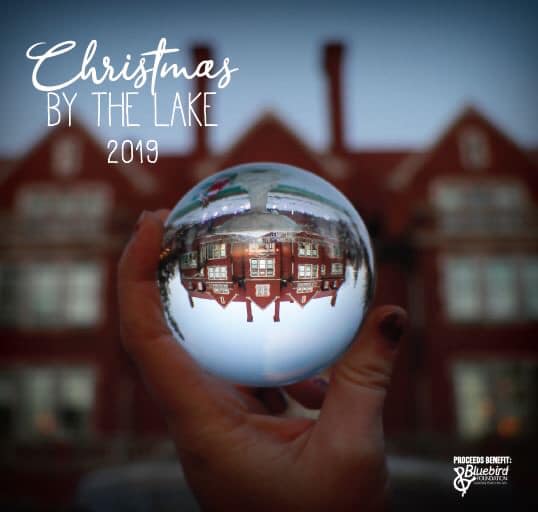 Join us for a night filled with holiday music, food, drinks, and a silent auction! All proceeds benefit the Bluebird Foundation, a 501c3 non-profit organization that strives to be an advocate for area high school-aged students in the performing arts.

A $10 suggested donation goes to support the Bluebird Foundation. The Bluebird Foundation, a 501 (c) (3) non-profit in its first five years of existence, has awarded nearly $50,000 in grants and scholarships to regional high school age youth in the performing arts. The foundation’s major annual fundraiser is the Christmas by the Lake Album. The annual music album (two CDs ) consisting of 33 songs recorded by local and regional musicians has been completed and will be released on Wednesday, November 20th at the foundation’s annual holiday concert and silent auction event at the Greysolon Plaza Ballroom in Duluth from 5pm to 9pm. “Local and regional musicians, ranging from school choirs to singer/songwriters and bands are featured on the album. The performers all provide their own recordings and donate their time and talent” said Tracy Lundeen, Bluebird Foundation President. The compilation features many traditional holiday favorites as well as a number of exceptional original tunes written by the performers including “The Greatest Gift” co-written by Duluth native Lance Gehl and performed by rising country singer from Chicago, Aneika Rivers. School groups from Hermantown, Denfeld, Ordean, the Lake Superior Youth Chorus, Harbor City String Band, and Northwestern High School all contributed to the CD as well as regional, favorite professional musicians Laura Velvet, Duluth native Rick Gingerelli of Knight Crawler, the Duluth Superior Harbormasters, the Singing Slovenes and many others! This year’s cover is a creation by local photographer Lindsy Wayt. The unique cover features Duluth’s Glensheen Mansion. The Bluebird Foundations Christmas by the Lake Holiday Concert will feature live music performances by many of the artists on the album as well as a silent auction. All proceeds go directly to future grants and scholarships. Additionally, this year’s event is a KSKJ Life Matching Funds Event. “We are thrilled at KSKJ matching fund contribution,” said, Lundeen. “This will represent even more money we can offer area youth.” Throughout the holiday season, the CD will be available at area Super One Foods customer service counters, area Korner Stores (Duluth, Superior, Hermantown), Big Daddy’s Burgers, Schmitt Music in the Miller Hill Mall, the Glensheen Gift Shop, Benna Ford Roush in Superior as well as other locations to be announced.