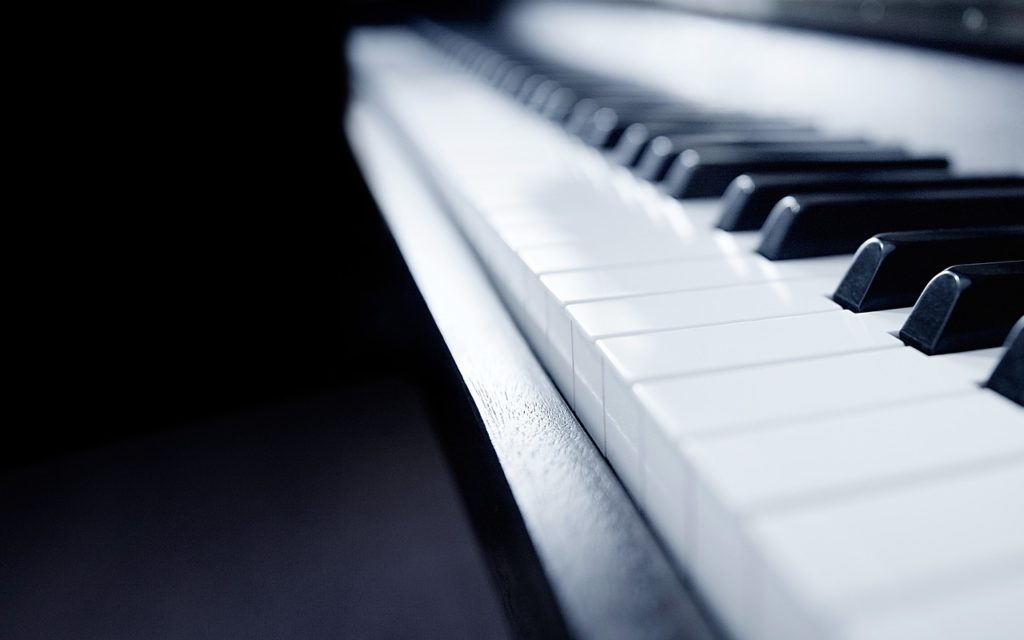 Schultz attended the University of Michigan, finishing his education and Masters upon graduation from UMD after the war. His first teaching job was in Richland WA, then to Stephen MN, before moving back to Duluth and being the band director at West Junior High School in Duluth until it closed.

Schultz spent his last years teaching at Ordean before retiring in 1987. He also taught at UWS, UMD and the College of St. Scholastica. Schultz directed the Community Schools band and the Union Band as well as his church choir.

Bluebird Foundation President Tracy Lundeen credits Schultz for keeping him on track with his music and his life during junior high school. “Bud believed in me and was really one of the key people I can look back at in my life and say made a huge difference. When it came time to name a music award, there was no other name to consider in my opinion. I loved that man,” said Lundeen.