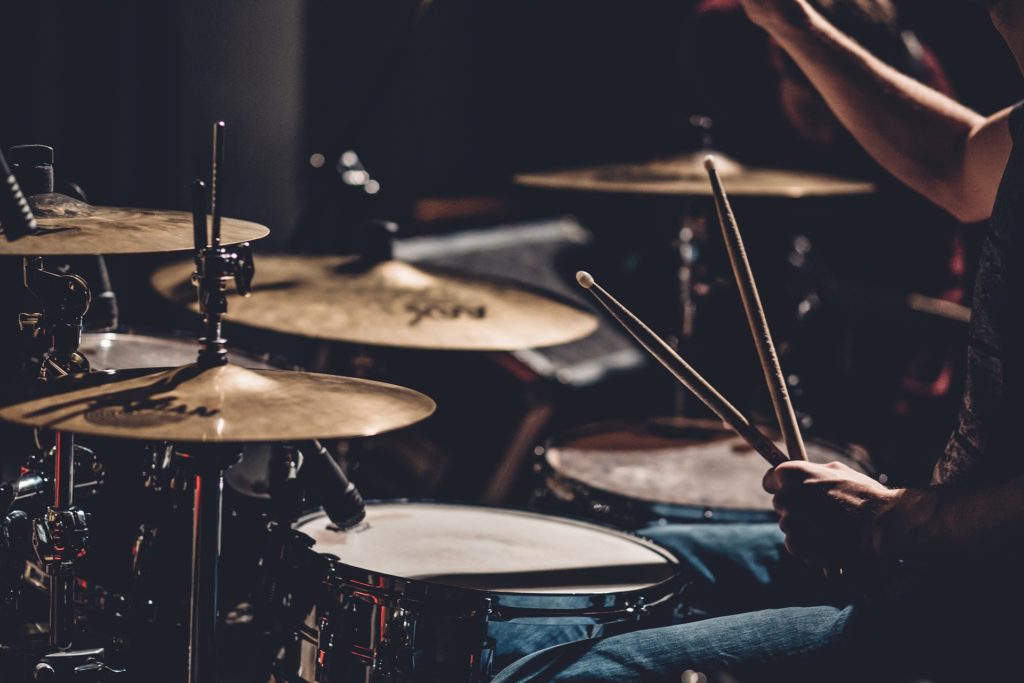 The late Chuck Main was a lifelong musician, learning as a toddler by watching his father play drums. His father was a well-known jazz drummer in the Northland. As it happens in many musical families, Chuck and his siblings all gravitated to the artistic world with Chuck in the world of rock and roll drumming even before graduation from Denfeld High School.

Chuck performed with a number of Northland legendary bands including Atlantis II and the Centerville All-Stars over a thirty-year tenure as a drummer. The Charles “Chuck” Main Percussion Award is available, thanks to the generosity of a number of local and regional musicians, organized by long-time music supporter Jeff Jarvinen, who organized fundraisers in Chuck’s memory. This Grant has been funded through 2024