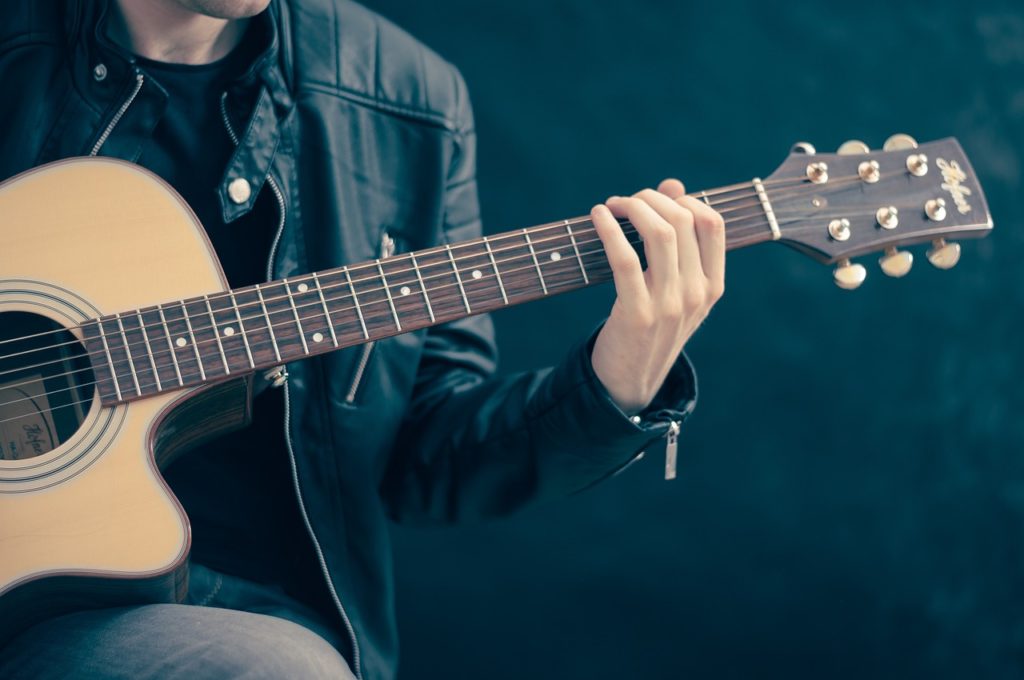 How it came about: “We wanted to do something that would be geared more towards what some of us did in high school with our rock bands and songwriting. Most of this took place in basements, garages, community centers and dance halls around the region” said Tracy Lundeen, Bluebird Foundation President. “There is an enormous number of talented kids in the area that may not be involved in organized school programs that are doing great things in music” he added. This award is for them and named after an inspirational guy originally from Duluth

Ray Wolffe was born in Duluth and grew up in the Central hillside housing projects. He found his way into trouble with drugs but found his source for strength in his love for music.
His career has taken him from a top regional group in the 70’s in Duluth called M A Free Press (where his musical association with Michael Baker, Whitney Houston’s long time music director began) to his move to L.A. at the request of another native Duluthian, Phil Solem (The Rembrandts)

He’s music career took him to the Hollywood club scene with some of the soon to be biggest names in the industry like Van Halen, Quiet Riot Devo and many others. Then on to performing with the likes of Carmine Appice (Vanilla Fudge), Vinnie Vincent (Kiss) and Cyril Cianflone (Rascals) in a group called Rocker.

From there Ray took a long layoff from music and touring to raise his daughters and establish his business in motion picture lighting, B & M Lighting. B & M provides lighting for TV and movie sets. His wife (Noelle Collette), inspired him to start writing and singing again about ten years ago and once again music has brightened his life. He’s now singing in a great band called Little Faith that has recorded 3 CD’s the last one produced by long time friend and former band mate Michael Baker.