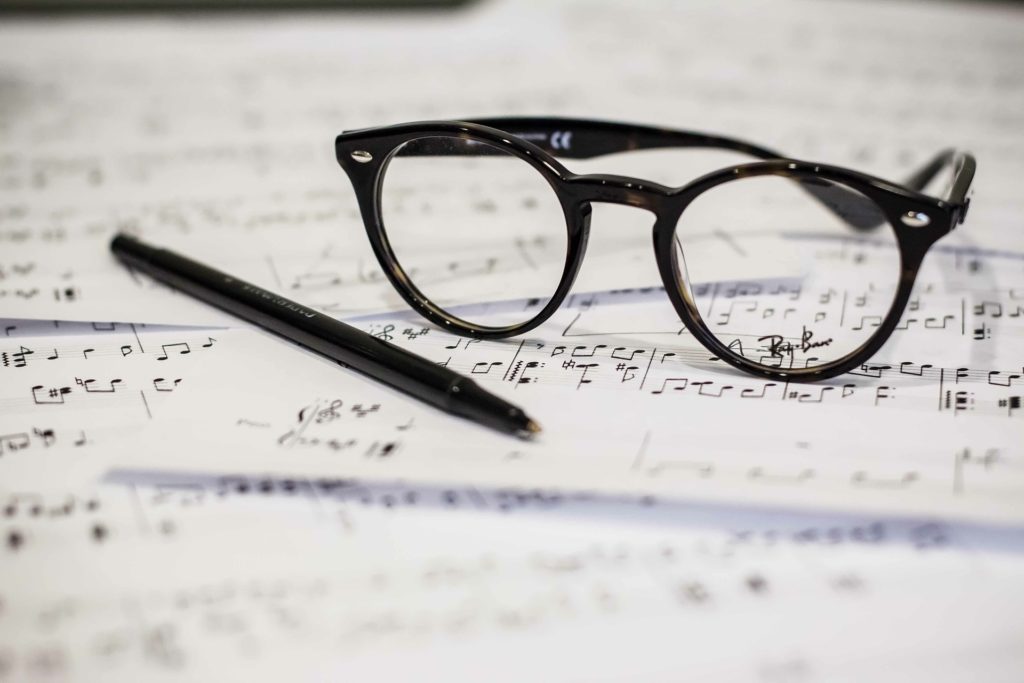 Duluth native Bob Schroeder started in the music business in 1968 playing organ with the group “Only the Young “, which later became SOUND INC. SOUND INC still holds the record for the biggest selling local single music recording of all time, holding number one on the regional radio charts for nearly 10 weeks.

Amidst all this, Bob founded Show Pro, a Duluth based booking agency, production & sound company working with a number of top regional acts throughout the upper Midwest and Canada. Schroeder eventually sold the company to Bluebird President Tracy Lundeen.

Bob went on to the University of Minnesota Law School.  He continued to  work in the music industry  with names like Neil Young, Grass Roots, REO Speedwagon, Rolling Stones, Rush, Billy, Joel, Joe Cocker, Charlie Daniels, Chicago, Police,Yes, ELO, Aerosmith, Journey, Dianna Ross,  Prince, the Jets, The Time,  and many others in various capacities from attorney to production manager for video & stadium events , to rigger, to promoter, to advance man.

In 1984 Bob joined WSI (Warehousing Specialists, LLC), and today is CEO which has grown into one of the largest privately held logistics companies in the U.S.  WSI is a nationwide 15 million square foot distribution network with a global logistics reach.  WSI provides logistics and supply chain services to a wide range of industries. From the steel for an NFL stadium, to the nation’s largest assembler of the enormously popular game Trivial Pursuit, to something as simple as a box of facial tissue, Bob and WSI have been able to take care of their customer.

The Bob Schroeder Entrepreneur Award is for that special “behind the scenes person” who has aspirations of one day being able to “Take Care of the Customer”.